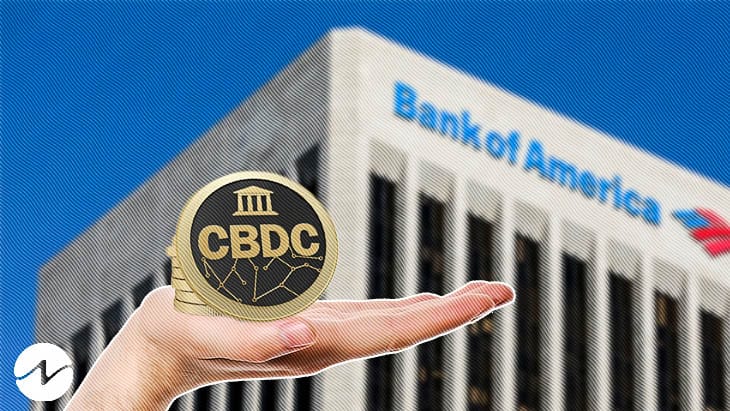 Stablecoins and CBDCs, issued by central banks, have captured the interest of governments throughout the world. Evidence for this comes from the fact that several nations are embracing CBDCs and launching pilot programmes to fully integrate them into daily life.

Recent events include the introduction of a CBDC pilot programme in India’s retail sector and the announcement that Japan would begin testing CBDC in the near future (both in 2023). Along with Brazil, the central bank of France and Luxembourg are conducting CBDC trials, and in 2024, the central bank of Brazil plans to officially introduce CBDC. Furthermore, the European Union has made CBDC rollout a top priority, and just lately, the Central Bank of Turkey began conducting its first CBDC testing.

Does Not Change Definition of Money

Bank of America (BOA), in its most recent research paper published on Tuesday, said that CBDCs and stablecoins are the next logical step in the development of monetary and monetary-related systems.

“CBDCs do not change the definition of money, but will likely change how and when value is transferred over the next 15 years.” Central bank digital currencies have “the potential to revolutionize global financial systems and may be the most significant technological advancement in the history of money.”

The collapse of Terra UST and the subsequent investigation of stablecoins in 2022 did not stop the widespread acceptance of CBDCs. The study also found that CBDCs present certain dangers and might lead to increased competition for traditional bank deposits. It further warned that they may threaten national financial independence. BOA agrees that CBDC issuance in certain nations may be at least a decade away.