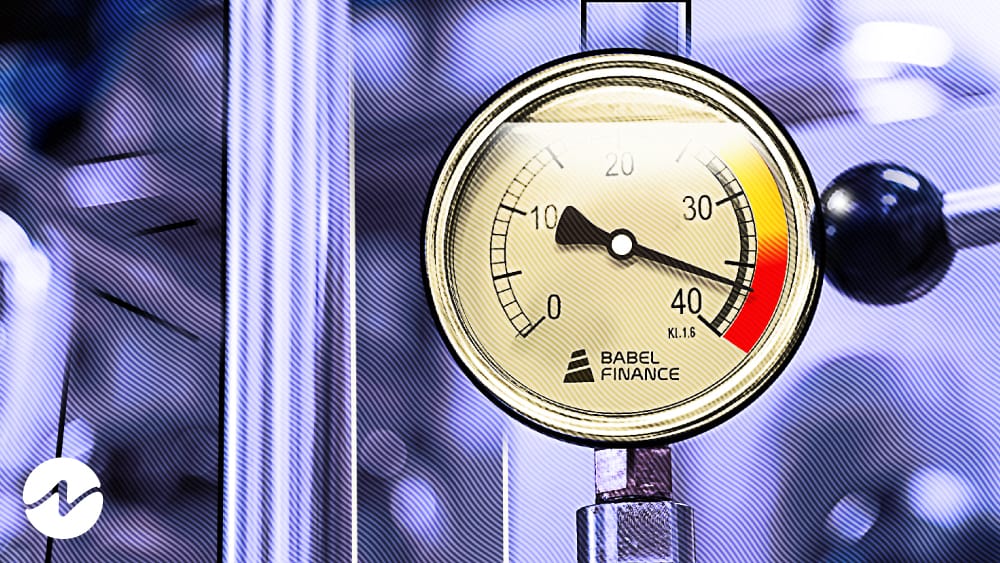 Four large cryptocurrency firms, including Babel Finance, went bankrupt in the year 2022, the year of the crisis. Celsius, Voyager, and Three Arrows Capital round out the other three. “Unusual liquidity pressures” forced Babel Finance to restrict investor withdrawals on June 17. There have been substantial losses for the company in its investments in Bitcoins (BTC) as well as Ethereum (ETH).

No matter how bad things seem, Babel Finance is planning to get out of it. It has been revealed that Babel lost more than $280 million in Bitcoin and Ethereum in the reorganization process, according to The Block. As of July 2022, the deck claims that the company lost 8k BTC and 56k ETH in June.

According to the deck, unhedged positions in proprietary trading accounts incurred considerable losses in June due to the volatility in the market. As a result, numerous trading accounts had to be closed out of necessity. Babel’s lending and trading units were unable to fulfill margin calls because of these losses.

“Conclusion: Single point of failure – The Proprietary Trading team’s failed operation falls outside of the company’s normal business which has otherwise been running smoothly with proper management and control.”

Babel’s private trading team did not utilize term sheets to support its orders, hence they were not registered in the system. For the company’s proprietary trading crew, there were no limits on how much money they might utilize. The wallet management staff allocated the funds to trading accounts. As part of its recovery plan, Babel is presently seeking hundreds of millions of dollars in loan and equity finance. Will Regulation Navigate DeFi and NFTs To Go Mainstream?