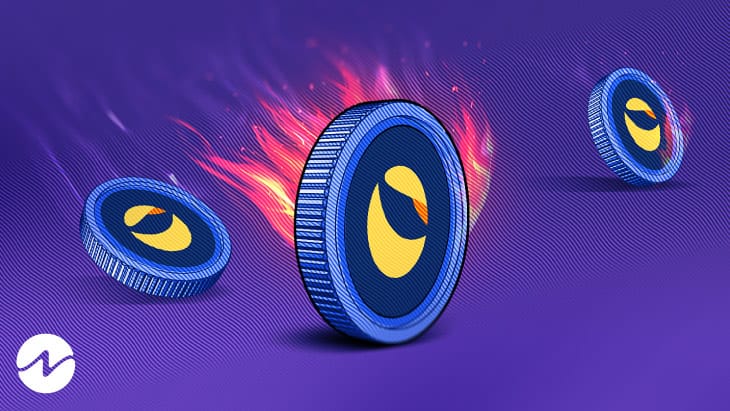 The Terra Classic community plans to burn a large number of LUNC tokens in order to decrease the token’s supply and boost its price. After Terra Rebels increased the burn rate with the v22 update, staking, and the 1.2% burn tax, the community has burnt almost 29 billion LUNC tokens in recent months.

As a result of the community voting for and passing Proposal 5234, the LUNC burn tax was reduced to 0.2%, and 10% of that sum was redirected to support the growth and contributions to the Terra Classic environment. Developers and validators are against making another change to the tax burn parameter since it might delay the return of the chain’s usefulness.

Even if Allnodes and LUNC DAO validators still account for the vast majority of November’s 150 million LUNC burnt, a new initiative promises to burn billions in only six months. TerraCVita, a LUNC development group, has claimed that Terra Casino can expend 24 billion LUNC in a period of 6 months.

In a tweet, Terra Casino said that in the last week, they had burnt up 10.8 million LUNC, a number they described as a “warming up” proportion. As part of its weekly burn, Allnodes destroyed 25,827,385 LUNC tokens, while the LUNC DAO burned 4,928,589.